Cryptocurrency is having a moment: the price of bitcoin reached another record high on November 10th, a culmination of an upswing that began after a significant drop in value in early summer. In fact, the value of cryptocurrency has steadily increased in the second half of the year—and perhaps  cybercriminals’ interest in miners.

Miners are programs downloaded onto users’ devices that then extract or “mine” cryptocurrency from the infected system. While they’ve been a popular tool in cybercriminals’ arsenals since 2018, their use tends to fluctuate. This year, from June to August, the number of unique users encountering miners grew, as did the value of bitcoin (a reversal of what was observed in Q2), reaching a peak of nearly 150,000users in September. 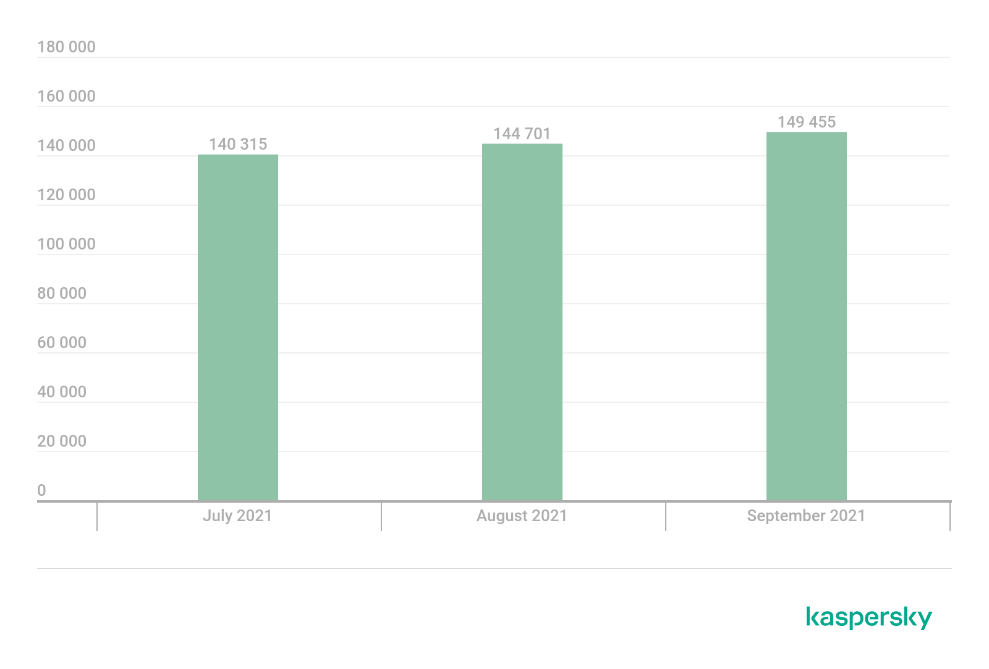 In addition, Kaspersky encountered a total of 46,097new modifications of miners in Q3—an increase of about 47% when compared to the number of modifications found in Q2. 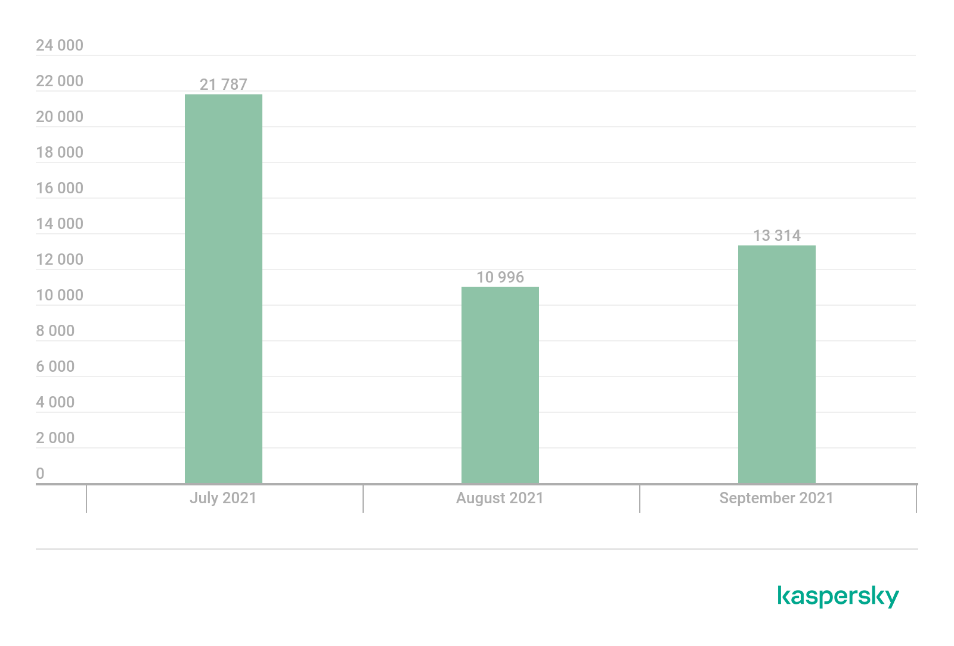 The number of miner modifications from July to September 2021

“What we’ve seen for a long time is that cybercriminals follow the trends both within the cybersecurity landscape and society as a whole. Cryptocurrency has been in the spotlight in the second half of the year—as has ransomware—so it’s not surprising malicious actors would want to profit off these trends. Whether or not the value of bitcoin has a direct effect on the use of miners is impossible to say, but I could certainly be a contributing factor. However, the statistics here represent a positive: it represents the number of users that encountered miners or ransomware on their computer that were then blocked by the security products installed. Threats may grow, but users can still stay safe,” comments Evgeny Lopatin, security expert at Kaspersky.

To stay safe from both ransomware and miners, Kaspersky experts recommend: